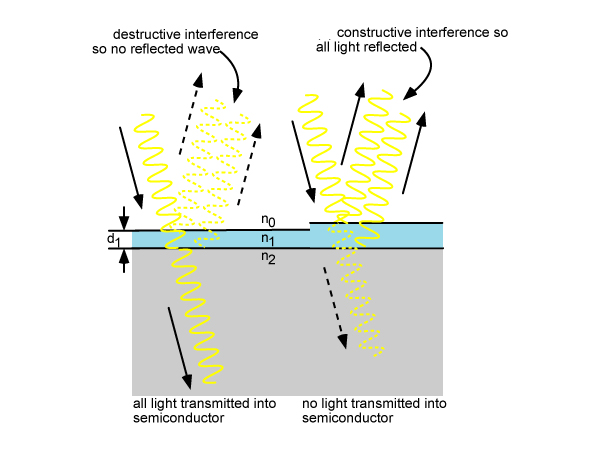 by admin Nov 19, 2021 Laminate and mid-test process of photovoltaic modules

Coated glass is to coat one or more layers of metal, alloy or metal compound film on the surface of the glass to change the optical properties of the glass to meet certain specific requirements.

The porous SiO2 film has become an ideal material for the anti-reflection film of photovoltaic modules due to its high light transmittance and high thermal resistance. The commonly used coating methods include magnetron sputtering, chemical vapor deposition, physical vapor deposition, sol-gel and so on. Magnetron sputtering and vapor deposition methods use expensive equipment, high production costs, and are not suitable for large and large deposition coatings. The anti-reflective coating photovoltaic glass is mainly produced by the sol-gel method. The method has simple production process, low equipment price, and film refractive index can be adjusted in the range of 1.15 to 1.45, which is very suitable for industrial production. Porous SiO2, anti-reflection film is shown in Figure 3. In addition, MgF2, TiO2, Al2O3, ZrO2 and other thin films are also often used in solar glass anti-reflection film.