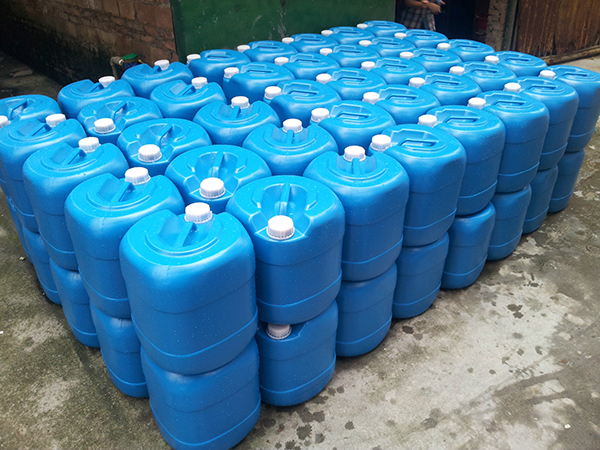 ①Soldering flux
Soldering flux is a liquid soldering material with rosin as the main component. In the production of solar photovoltaic modules, lead-free and residual-free soldering fluxes are usually used. Figure 1 shows the flux produced by a certain company.

The components of commonly used flux can be basically summarized as the following aspects.
(1) Solvent: It can make the various components in the flux mix together evenly and effectively. At present, the commonly used solvents are mainly alcohols, such as ethanol, isopropanol, etc. Although methanol is low in price and cost, it has a strong toxic effect on the human body, so there are few formal flux manufacturers at present. Use methanol.
(2) Activator: It is mainly based on organic acids or organic acid salts. Inorganic acids or inorganic acid salts are basically not used in electronic assembly soldering flux, and sometimes used in other special fluxes.
(3) Surfactants: mainly alkanes or fluorocarbon surfactants.
(4) Rosin (resin): Rosin itself has a certain degree of high efficiency such as activity, but it is generally used as a carrier when it is added to the flux, and it can help other components to effectively play their due role.
(5) Other additives: In addition to the above components, different additives are often added to the flux according to specific requirements, such as brighteners, matting agents, flame retardants, etc.

Commonly used fluxes should meet the following basic requirements:
(1) It has certain chemical activity (to ensure the ability to remove the oxide layer).
(2) It has good thermal stability (to ensure that it will not decompose and fail at a higher solder temperature),
(3) It has good wettability and promotes the expansion of solder to ensure better soldering effect).
(4) The flux residue remaining on the substrate is non-corrosive to the material after welding (based on safety considerations, for water cleaning or express cleaning type flux, it should be considered to have lower corrosiveness in the process of delaying cleaning, or guarantee The corrosiveness during the longer delay period is weaker).
(5) It must have good cleaning properties (no matter what type of flux, whether it is cleaning type flux or not, it should have good cleaning ability. When cleaning is really needed, it can be ensured that there is a proper solvent or cleaning agent for thorough cleaning. (Because the fundamental purpose of the flux is only to help the soldering process, not to make a non-removable coating on the surface of the material being soldered).
(6) All types of fluxes should basically meet or exceed the requirements of relevant national standards, industry standards or other standards for some basic parameters of related fluxes (fluxes that fail to meet the requirements of relevant standards are unqualified fluxes in a strict sense).
(7) The basic components of the flux should have no obvious public hazards or known potential hazards to the human body or the environment (environmental protection is a current worldwide issue, it is related to the health and safety of the human body and the environment, and it is also related to the sustainable development of the industry Possibility).
For the storage of flux, please note: flux is a flammable liquid. Generally, it cannot be stored in the same warehouse as the battery, EVA, and backplane. It should be stored separately or away from other materials.