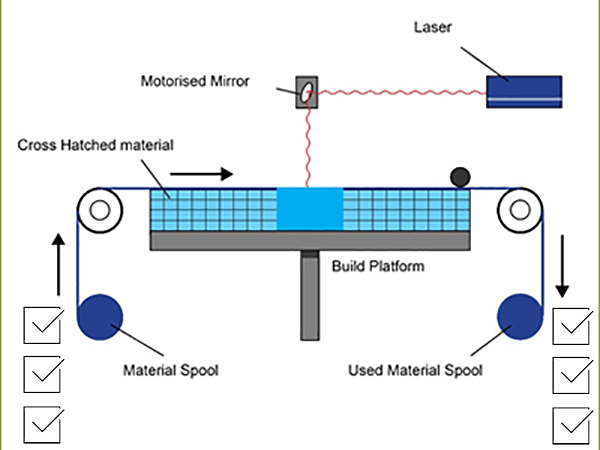 by admin Jan 06, 2022 Laminate and mid-test process of photovoltaic modules

What are the quality control in the lamination production process?

(1) Count the types of defects in the welding production process.
Common problems in the lamination production process include bubbles, debris, broken corners and nicks on the cell, cracks in the cell, foreign matter (non-hair and garbage) on the cell in the module, hair and garbage in the module, and busbar occurrence Deformation, bumps (bumps and bumps) appear on the back of the component, and the cell is shifted, which exceeds the range of process requirements.
① Air bubbles. Improper setting of lamination parameters, contamination of packaging materials and other reasons will cause the appearance of bubbles in photovoltaic modules after lamination. The conditions include: full-board bubbles between the cells and gaps, partial bubbles in the middle of the module, and bubbles on the tin-coated soldering tape. , The air bubbles on the interconnection belt and the air bubbles on the insulation position, etc.

Case 1: Full-plate bubbles between the cell and the gap, as shown in Figure 1.
Cause: The laminator is not vacuumed, which is improper operation method of the laminator, the cover is not closed in place or the vacuum pump is not turned on, or the laminator itself is faulty.

Case 2: Part of the bubble in the middle of the component, as shown in Figure 2.
Cause: This bubble is caused by late vacuuming.

Case 3: Air bubbles on the tin-coated tape, as shown in Figure 3.
Cause: Too much humidity in EVA is the main reason.

Case 1: All the battery strings of the module are displaced as a whole, resulting in the distance between the battery slice and the edge of the glass being less than 10mm, as shown in Figure 5.
Cause: The size of the board was not completely made according to the requirements, or the deviation was caused during the turnover process. Laminating will not cause overall deviation.

Case 2: Different strings-the gap between strings is shifted, resulting in the gap between different battery strings being less than 1mm, as shown in Figure 6.
Reasons: no fixed adhesive tape is attached; EVA has high fluidity when melting, the shrinkage rate is too large, the airbag pressure time is too early, and the vacuum pump pumping speed is too fast.

Case 3: Fragments in other locations, as shown in Figure 10.
Cause: The fragments of the cell in the middle of the module are generally fragments before lamination. The dark cracks caused by human operation and the turnover process are most likely to cause fragments.

(2) Use analysis methods such as Pareto chart and fishbone chart in the quality management tool to make corresponding analysis charts for the number of various defects counted, as shown in Table 1.

(3) Analyze and list the reasons for each defect from the chart.

(4) Through the analysis of various reasons, find a reasonable and scientific solution for one reason. It can be analyzed from the five elements of the product production process, namely human, machine, material, method, and environment.

(5) Formulate reasonable and scientific measures and implement them vigorously.
①Control the amount of EVA used every day, and let each employee understand the daily production tasks.
② Make the cut on the same day and use it up on the same day.
③The materials are determined by the manufacturer, so try to choose better materials with stable quality.
④Adjust the lamination process parameters to make the vacuum time appropriate.
⑤Increase the lamination pressure. It can be adjusted by the lamination time, or it can be achieved by laying a layer of high-temperature cloth.
⑥Push a high-temperature cloth to heat the components evenly (the maximum temperature difference is less than 4℃).
⑦According to the parameters provided by the manufacturer, determine the total time of lamination to avoid too long time.
⑧ 6S management should be paid attention to, especially in the process of lamination, try to avoid foreign objects falling.
⑨Employees should strictly follow the rules of each gesture and each action in the process documents, and resolutely do not touch the components within the time.